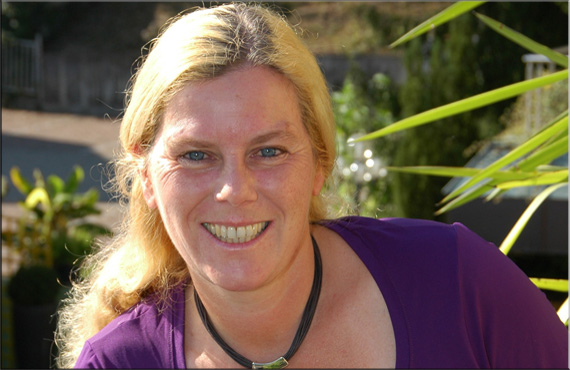 Owner of Hotel-Restaurant storchen Riedmatt.
The restaurant professional has started her apprenticeship as a trained hotel woman then went to England to educate her linguistically
She was also in Garmisch Partenkirchen and has made a training as a hotel witness appointment befor she came back home to support her parents in the company.
Mrs Mußler is also a district chairmann of DEHOGA Bad Säckingen. Member of the regional Board of DEHOGA Schwarzwald Bodensee. Then officially active in the IHK BodenseeArea Audit Committee members plenary Assembly in the field tourism And General Assembly
As well as ... mother of a daughter.

Martin Rehm - Chef of the Kitchen